Goa during off-season and during the rains - India Someday Travels
4.8 rating based on 1,234 ratings

Nov 15th onwards, India will be open to International Travellers [popup_anything id="21093"]
Home » Goa during off-season and during the rains 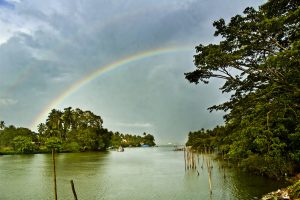 Though it may rain, Goa is lusciously green during the off-season – Credit: Anoop Negi

Which months are considered off-season months?

The months from May to September are considered off-season. May is usually unbearably hot. The monsoons hit Goa by early or mid-June. It starts cooling down once the rains arrive and the countryside starts turning green.

Which beaches/areas should we visit in Goa during off-season?

Generally speaking, choose a beach in North Goa. (or a resort in South Goa)

If you like the quiet, then you can stay around Anjuna and Vagator. However, expect most restaurants and shopping in and around to be shut. On the other hand it is really nice and peaceful.

Avoid the very North of Goa, Arambol/Mandrem/Ashvem would be very desolate. 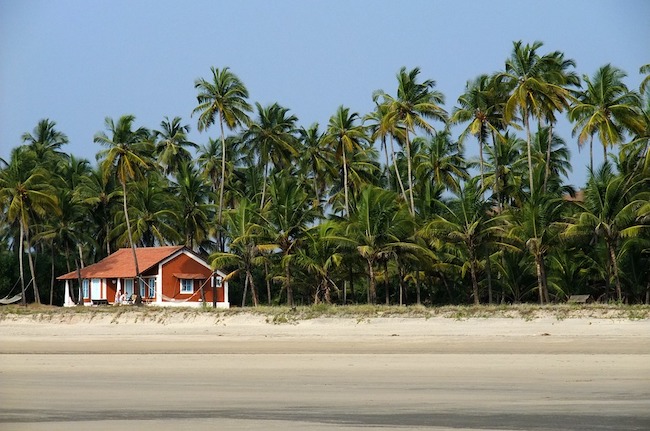 What about the beaches in South Goa?

We love the beaches in South Goa. Palolem, Patnem and Agondi are really peaceful and pretty beaches. However, they would almost completely empty during end of May onwards. You can still pick a nice resort in South Goa or stay in North Goa and go for a drive to South Goa.

What about the night life?

Minimal, but if you are lucky and get the news from the right people you might still find some parties. Few shacks on Anjuna would occasionally have parties during off-season. Most of the major clubs, like club Cabana are shut during off-season

Which cool/really nice hotels would you recommend staying at in Goa during off-season?

Goa has innumerable five-stars, equal number of really cool and hip/boutique hotels to stay at. Get in touch with us and we’d love to help you plan your trip to Goa and beyond. 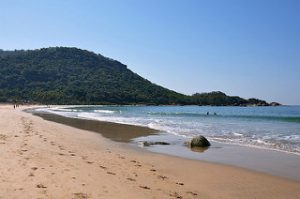 May onwards beaches in the south, like Palolem, will be mostly deserted (This can be a good or bad thing depending on what you’re looking to do) Credit: Manfred Sommer 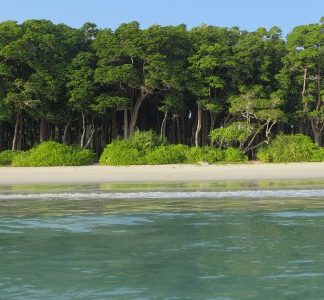 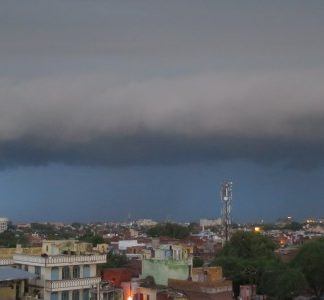 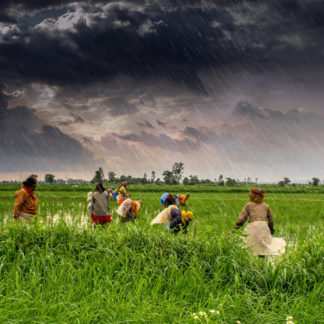 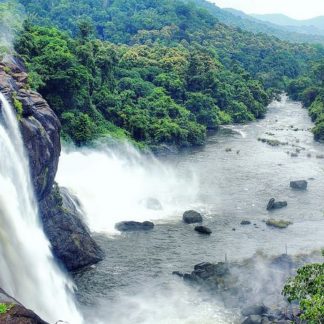 Weather in India in August
END_OF_DOCUMENT_TOKEN_TO_BE_REPLACED 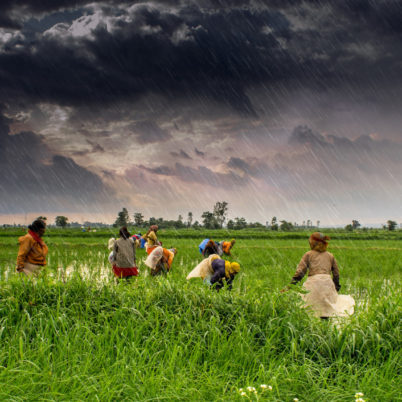 The Indian climate is intense and ever-changing, from snow to heavy ra..... 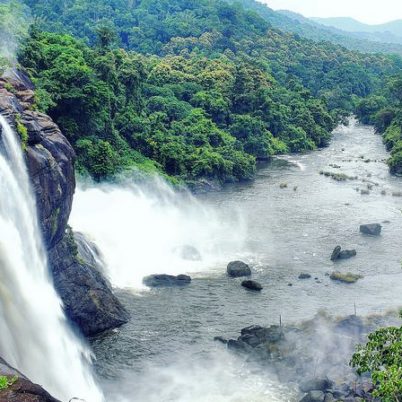 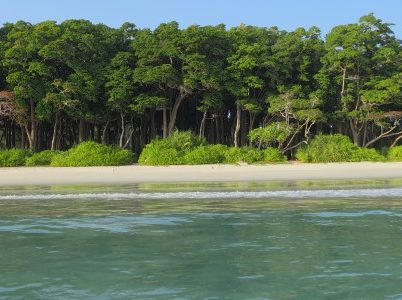 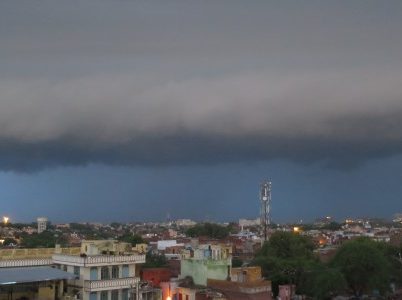